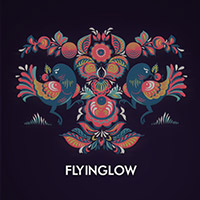 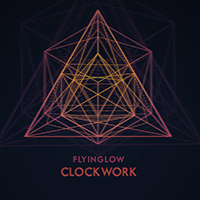 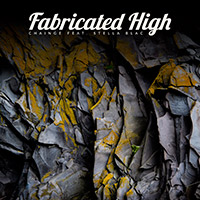 Substream was founded in November 2004, by the three entrepreneurs: Mikael Arthursson, Jonathan Karlsson and Håkan Ludvigson.

The company was developed within the creative industries business incubator 'Brewhouse Innovation' in Gothenburg and the first signed band Auto-Auto had their debut release "Sounds of a New Generator", released in May 2005.

Since then Substream has cooperated with different festivals such as Arvikafestivalen and Scandinavian Alternative Music Awards, made industry headlines by being the first label in Europe to sell downloadable DVD quality music videos and being the first to adopt the Swedish Creative Commons licese with the release of Auto-Auto's EP "Totem" in 2005.

Today, Substream is a respected and reputable indie/electro pop label and is also managing a total of eight subsidary labels for dance music (www.clubstream.se) and downtempo electronica (mareld.substream.se).